I've been reading the 10 lectures again. Today, I was reading near the beginning of lecture 10. In it, Denver mentioned that the BofM is more prophecy than history, and that God works according to patterns - and the pattern is that the people will divide into family and friend groups before Christ comes.

Before the Lord's appearance to the Nephites, society broke down into tribes consisting of family and friends. Immediately before the Lord's return we should expect something similar.

This makes sense to me, and makes me think that there won't initially be a Zion.

Initially, after the collapse of governments, there will be groups of people living in communities and trying to survive that way. Then, later, the communities will start to war with each other and, after that, Zion will be established by those who don't want to fight the marauders or others -

So we might be jumping the gun to think that Zion can be created by us while we are still a country so organized that we can buy and sell land, get building permits, and so on. It may very well be that none of those things will exist when God decides there are people he is ready to gather to a place that will become a city of peace called Zion.

It could be that once God decides there are people he can move to Zion, things will happen quite quickly. Maybe even within a year - but since God usually takes his sweet time, I can't really believe I can guess any kind of timeline.

In case you're interested, here is more of the quote:

Therefore, part of the preparation by God's house for coming social chaos is likely to include some preliminary preparations by families and friends to fellowship with one another in local gatherings, perhaps completely apart from control by the LDS hierarchy. Only by independently functioning can they hope to prepare for social chaos prophesied to accompany Zion and precede the Lord's return. There will also be indigenous, prophet-led people coming through God's assistance to Zion.

(Page 281 in my book called Teachings of Denver Snuffer, Volume 2) 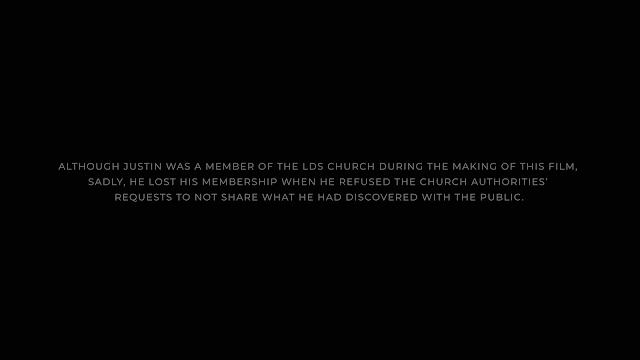